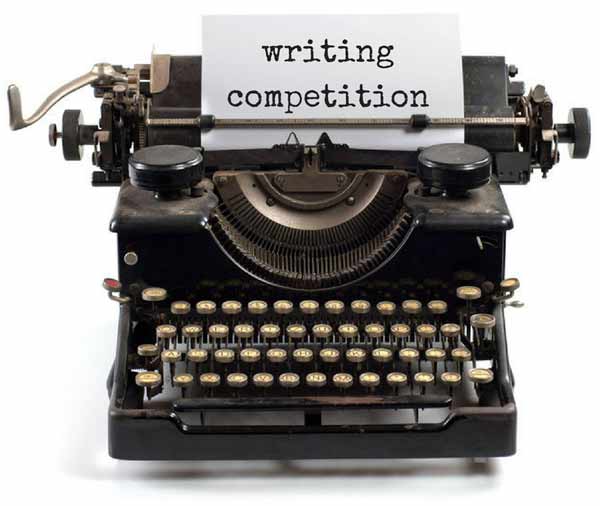 Fancy yourself as a radio drama writer?

If so, we are looking for an exciting new script for our Christmas release – could you be the one to pen it?

Below are the only rules:

Please send scripts in word or PDF format, using the form below no later than midday on 4th November. Winners will be announced by Tuesday 8th November and recording will take place the last week of November and will be released before Christmas*

The winning writer will have their play recorded by professional cast and crew and receive a fee.