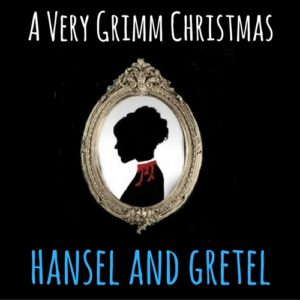 Hansel and Gretel – Part of A Very Grimm Christmas