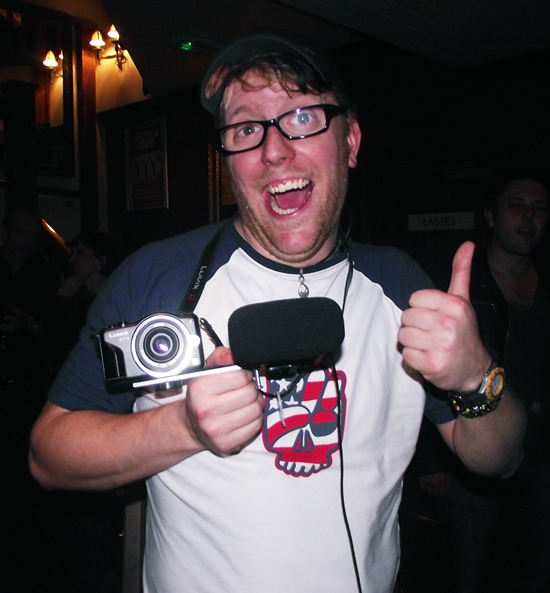 @ShentonStage has a interesting blog this morning about the economy of the fringe – a couple of things are worth noting.

First, there’s a great inversion of usual “who gets paid first” row. The usual way this old altercation plays out is that a producer or director does a “letwin” (http://blogs.news.sky.com/boultonandco/Post:82d3a14d-cdc4-4cba-908e-e1abe0ec87b4) and admits that they prioritized paying the actors last and equity (and a lot of actors who stopped paying their equity subs years back) get enraged.

This time however @ShentonStage admits to paying the actors first and the technicians get enraged (NB – I’m guessing BECTU didn’t get involved but based on my inbox I think they’re a little busy trying to take down NewsCorp).

As someone who hovers around both camps (I direct, and pay my bills with technical and production management) I understand the anger, but I think that we all waste a lot of time with this argument by presuming that if we aren’t being paid its because people aren’t respecting our artistic talents.

We need to differentiate between being disrespected as artists and whether we are paid. Last time I put a play on I didn’t pay my actors or creatives but I paid my lighting and sound operators – why? Because every night my set, lx sound and costume designers got their work shown to the public and press, the actors got a theatre, a set, lighting, sound and as many industry comps as they liked and I got reviews and my work onstage.

What none of us needed was for our work to be ruined by a sloppy sound operator or a lighting tech who doesn’t notice a crucial blown lamp – it was no disrespect to my creatives and actors that they got paid last, it was respect for their work.

One final point, @ShentonStage suggests that

“The performers and creative team are apparently self-subsidising it; but in fact that often means that it’s the public who are footing the bill, too, not just at the box office but through their taxes, who are paying for many of its participants to work for free via the fact that many of them are claiming benefits.”

We are living under a Tory led coalition government in the midst of a downturn. Our public services are under massive and enormous pressure, if you are claiming benefits so that you can put on theatre you are just another miserable benefit cheat.

There is no excuse for signing on to make art, and there should be no tolerance for it in our industry. You may not feel the ArtsCouncil is enough of a presence on the fringe and I agree with you (last post: http://www.guardian.co.uk/commentisfree/2010/oct/08/fringe-theatre-actors-career-path) but that does not give you the right to take money from the hospitals, schools and other vital public services that are all being pitilessly squeezed so you can stage your “hilarious” one man show about the life of Valerie Solanas which you perform using noting but a anglepoise lamp, two oranges, a cucumber with a johnny on it and a blow up doll with Andy Warhols’s face in a bar in Shoreditch.

I am sorry to say that it also doesn’t give you the right to perform a incredible piece of relevant political theatre in a respected fringe venue either – however noble the message, not when library’s and community centres are closing.