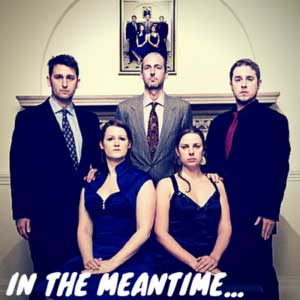 A great collection of comedy sketch shows. Read more about these plays. 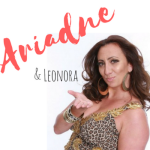