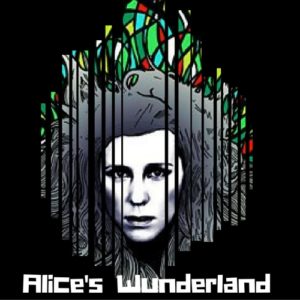 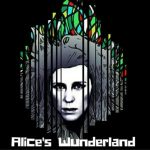 ‘Wunderland. It’s a place in the nether regions, a manky magical kingdom, the site of many wange and stronderful things. A wok of weirdness’.

About the writer: Alice Lowe is an actress and writer, mainly in comedy. She is known for her roles in the Garth Marenghi series and as the lead and co-writer of the 2012 film Sightseers. Alice’s Wunderland, Alice’s BBC Radio 4 series, a surreal sketch show, was first broadcast in July 2012.