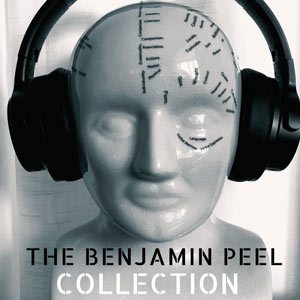 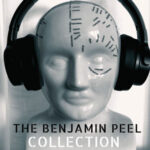 In depression era America, a scheme was set up to deliver books on horseback to isolated remote families of the Appalachia region. A young woman recounts her very first house call to her horse Betsy Girl.

A seasoned inquisitor tries every trick he knows to extract a confession and ‘turn’ his prisoner. A psychological battle of wits ensues.

Retired actors Ian and Pat wait for the evening meal in their residential home.

All music and SFX sourced from free to use sites.

Benjamin Peel’s play Not a Game for Girls, published by Oberon Books in 2018, has been performed many times.

His play The Interrogator was performed as part of the New Short Play Festival at the John Cullum Theatre at the American Theatre of Actors, New York in 2019. The Long Player featured in Ragged Foil’s second podcast season with The Fastest Ever Singer appearing in the same company’s lock down Isolation Sessions.

Benjamin wrote the screenplays for the short films The Runner and Silence in the Library both of which were selected for the Fear in the Fens Festivals of 2018 and 2020 respectively.

His play Singin’ for Engerland was performed live via Zoom in May 2020 during lock down and presented by Up ‘Ere Productions.

In February 2021 a series of Benjamin’s audio dramas featured in the Hastings Virtual Fringe Festival, under the umbrella title The March of the Women.

Benjamin’s audio dramas can be heard at https://soundcloud.com/benjaminpeel