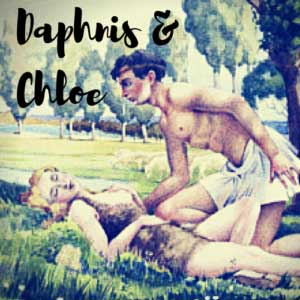 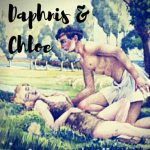 Daphnis and Chloe by Longus is thought of as the first novel, written approximately 300 BC, it concerns the young love of Daphnis and Chloe. Both are abandoned as children, found by farmers and grow up to be shepherds. The novel is set against a breath-taking pastoral backdrop, with Daphnis and Chloe being at one with the nature, and as beautiful and unknowing as the land that surrounds them. Such is their innocence that although they long for each other’s company, neither know that the feeling they have towards one another is love. And as that feeling becomes stronger, other forces intercede to prevent their union: pirates, wealth, poverty and seducers plot to separate the potential lovers.

Performed by the 3rd year students at RADA, 2014. Directed by Jeremy Mortimer