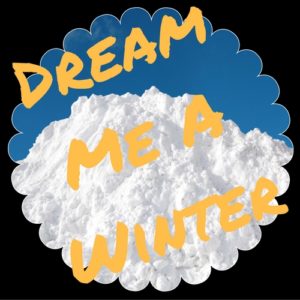 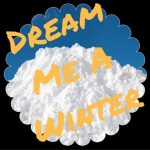 Dream Me a Winter was written for the Old Vic 24 Hour Plays Celebrity Gala 2006, which saw six selected writers asked to each write a ten minute play from scratch over one night which the casts then have to learn and perform the following evening.

Dream Me a Winter

Contains swearing and a subject matter not suitable for children