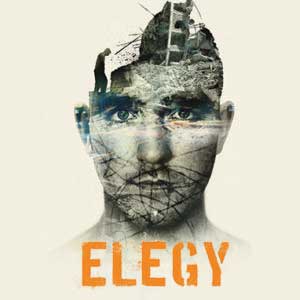 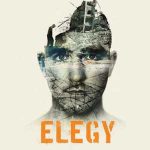 Elegy is a radio play exploring the experiences of gay Iraqi refugees and the UK asylum system. A young man pieces together a personal story; his is a flight from tragedy through a no-man’s land of empty train stations, border crossings and bomb-blasted towns. Based on interviews with gay Iraqi refugees, ‘Elegy’ is a moving and impassioned cri de coeur exposing the horrific realities of life in post-liberation Iraq and the injustice of the UK asylum process.

‘Something that everyone should experience’  ★★★★ WhatsOnStage

Written and directed by Douglas Rintoul,

Inspired by interviews and photographs by Bradley Secker

Supported by PRS for Music Foundation and Arts Council England