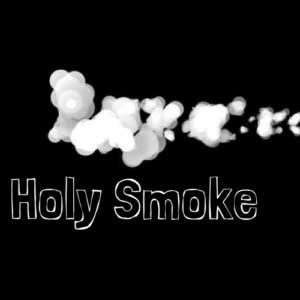 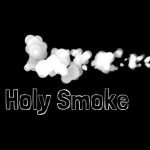 Holy Smoke is an original and generally offensive comedy. The Brewery is close to signing a lucrative deal to sell The Belfry pub and earn a fat load of cash but they don’t want to upset the locals. They have installed Bruce and Barbi Wayne, the worst landlords in the Brewery’s history, to run the pub into the ground. However, the new landlords know nothing of the Brewery’s plan and, having already destroyed four previous pubs, look at this as their chance to finally get it right.

When Brewery members start to disappear it is a race against time to keep the deal on the table and to thwart their unknown nemesis. For Bruce and Barbi it’s just business as (un)usual. The Belfry stands on a ring-road near the edge of town. In such a prime location it is able to offer an unhealthy mix of aspiration and desperation, blending the mundane with the bizarre, in an innovative and highly original sit-com.

Will possibly, likely, cause offence to some listeners.