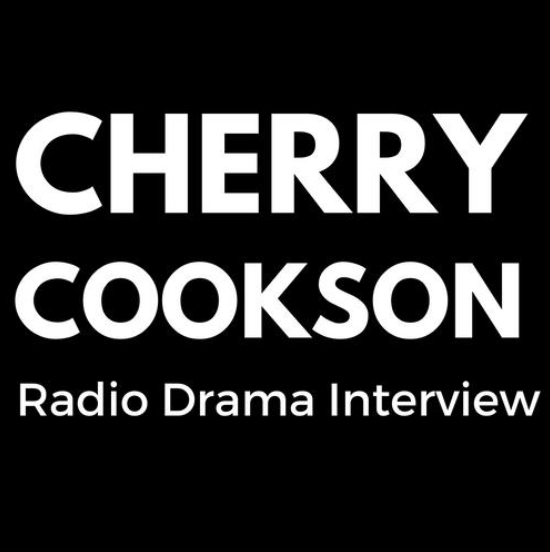 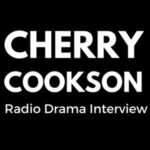 Cherry Cookson is a multi award-winning radio producer and director with over 35 years experience at the BBC. She has worked with the best of British actors, including Judi Dench, Ian McKellen, Derek Jacobi and Vanessa Redgrave, producing and directing plays of outstanding quality often under significant time and money constraints. She is known for her high standards and attention to detail, and the ability to work well with a wide range of people. She has produced and directed many outstanding Classic Serials for the BBC by authors such as Charlotte Bronte and Wilkie Collins, and has made bold casting choices often using now famous actors at the start of their careers such as Bill Nighy, Helena Bonham Carter, Michael Sheen and Colin Firth. Her original casting of Janet McTeer in the role of Nora in A DOLL’S HOUSE led to the actress’s subsequent career on Broadway in the same role, which led her to Hollywood and Oscar nomination. Recently she has recorded several plays for Wireless Theatre including five multi-cast dramas for Audible, and produced several audiobooks.#audiobooks #radiodrama #radiodramadirector #radiodirector #cherrycookson #bbc #audible