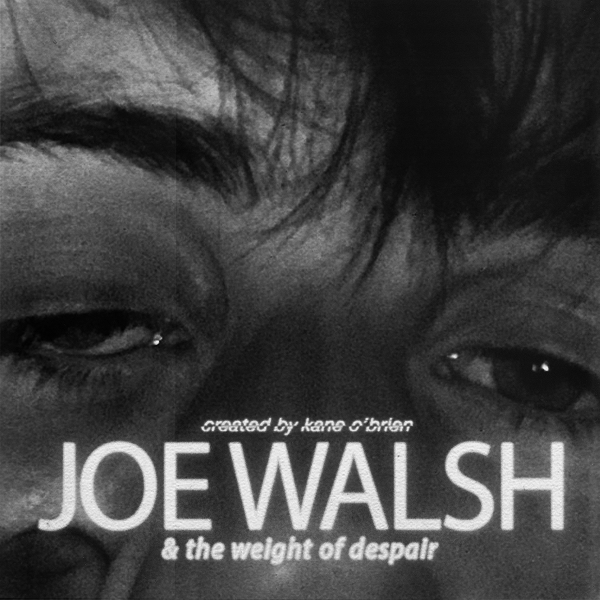 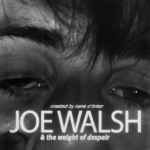 A radio drama in which a man is being investigated in relation to the death of a woman. Using 3D
Binaural audio, the listener is placed inside the mans mind, hearing what he hears and feeling what he feels as he drifts from reality, delusion, truth and lies.

This radio drama explores the lines between fact and fiction & reality and fantasy. Ultimately
pondering how one person, submerged in lies can distort a narrative to create their own reality.
The story is told through the unreliable narration of Joe. The audience goes through the
seemingly honest and vulnerable journey of Joe’s testimony as he talks deeply about his love for
the Her character and his heartbreak in her absence. But what really happened?

This drama contains disturbing themes and sound effects. Not suitable for children.

Joe Walsh and the Weight of Despair. Audio Drama by Kane O’Brien