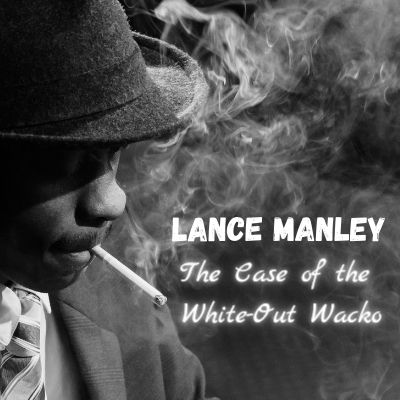 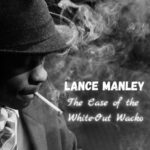 Lance must solve the case of book defacement or lose his job! Recorded live, over the air during ‘Bundled Up LIVE’ broadcast event on Feb 26th, 2021.

Lance Manley: The Case of the White-Out Wacko.

Characters created by Caleb Silvers and the Funny in a Small Town Crew with inspiration by Thomas A. Perkins IV.
Songs included “Dances and Dames”, “Faster Does It”, “Covert Affair” , “Hard Boiled” and “I Knew a Guy” Kevin MacLeod (incompetech.com) Licensed under Creative Commons: By Attribution 3.0

Copyright 2021 by the Icebox Radio Theater.

2 thoughts on “Lance Manley: The Case of the White-Out Wacko”