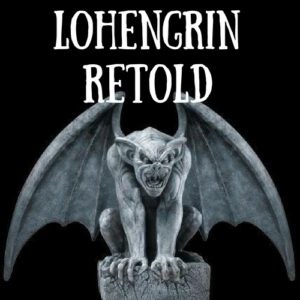 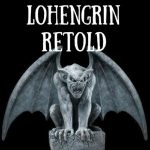 What is Brabant’s dark secret? A man arrives in the city of Cardiff, haunted by his past – he tells the chilling story of the deeds of Count Telramund and his sorceress wife, Ortrud. Few have survived the events that have befallen the people. But has the story ended, or has it followed him here?

The story of Lohengrin is a medieval Arthurian legend from Germany, it was famously turned into an opera by Wagner. But here, the story is retold from the perspective of an eye-witness who has lived through the events – and as is true true of many fairy and folk tales, the closer you get, the darker the story becomes…

Excerpts of the music were remixed and re-imagined by pupils from: