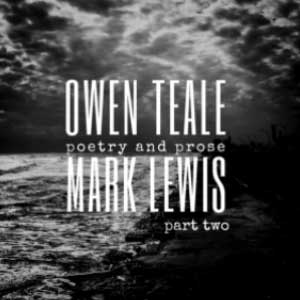 1) A Joke read by Owen Teale

5) A Photo On The Wall read by Mark Lewis