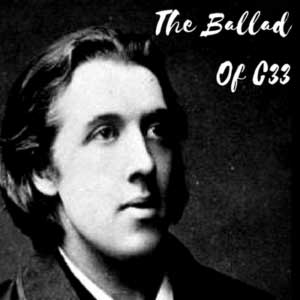 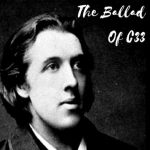 The Ballad of C3.3. Oscar Wilde was incarcerated in Reading after being convicted of homosexual offences in 1895 and sentenced to two years’ hard labour. During his imprisonment, he wrote the poem ‘The Ballad of Reading Gaol’ which was published by Leonard Smithers in 1898 under the name C.3.3 which stood for cell block C, landing 3, cell 3. This ensured that Wilde’s name – by then notorious – did not appear on the poem’s front cover. It was not commonly known, until the 7th printing in June 1899, that C.3.3 was actually Wilde.