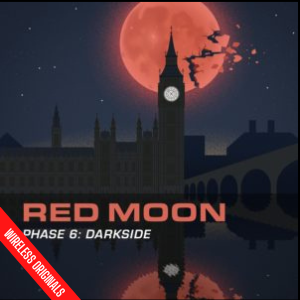 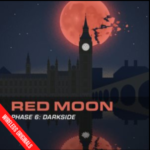 On a remote American airbase in Northern England, the fate of the world hangs in the balance.

The Production Assistant was Liis Mikk.

Studio engineering was by Jim Sigee.

Editing and sound design were by Malcolm Thorp.

Music was composed and performed by Francesco Quadraruopolo.

It was written, directed and produced by Robert Valentine.