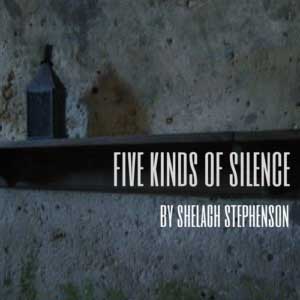 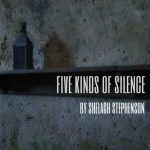 Five Kinds of Silence, by renowned writer Shelagh Stephenson, tells the story of a family living under the power of the vicious Billy, who physically, emotionally, and sexually abuses his wife, Mary, and children, Susan and Janet.

Performed by the final year students at The Royal Academy of Dramatic Arts.

Performed by the 3rd students at RADA 2014, Directed by Jeremy Mortimer

This play contains lots of swearing and scenes that may be upsetting for some listeners.

Listen to plays written by women