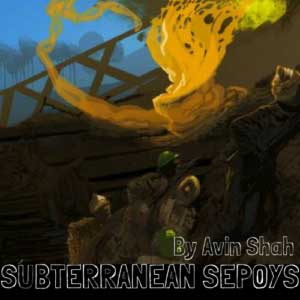 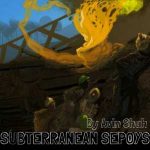 Subterranean Sepoys. Winter 1914: Stalemate on the Western Front. In the blasted trenches of France, an Indian soldier betrays his own race out of loyalty to his British colonial masters.

“…I was fascinated by the insights that it gave into the lives of the Indian soldiers […] and the fundamental concept of loyalty….”

“…This was fantastic, congratulations to everyone involved. Wonderful stuff…”

“…a really compelling drama with a great range in style from comedy to the shocking final tragedy.”