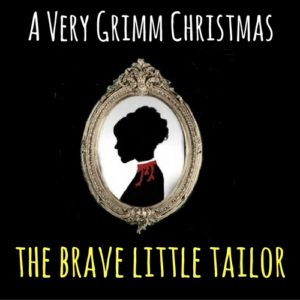 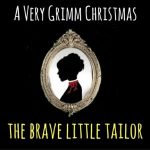 Photos of the live performance are available on our gallery page.