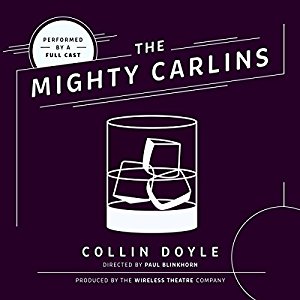 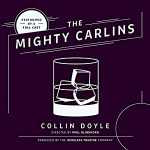 On the anniversary of his wife’s death, Leo Carlin and his two sons come together for their traditional night of sharing the good and not so good memories of the dearly departed Mrs Carlin. Beers are drunk. Plans are hatched. Secrets are revealed. The Mighty Carlins is a black comedy that celebrates a family at its worst. Shane Rimmer stars.

“Doyle has been widely acclaimed for being able to pen insightful, moving and important commentary about the human psyche.”