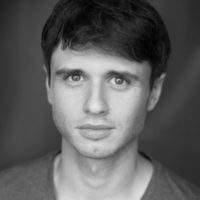 John trained at The Royal Conservatoire of Scotland. Originally from Scotland he is now based in London.

Since graduating he has worked in stage and screen for various companies including: Netflix, Starz. BBC, Sigma Films, Clerkenwell Films and Cape Wrath Films.

His recent voice work includes Narration for Invisible Cinema, Liam in After the Tone and ADR for a number television productions and films.

You can hear John’s voice-reel on his SPOTLIGHT PAGE.

You can listen to John in his first (of many) Wireless Theatre production, MR. TEN DAYS.