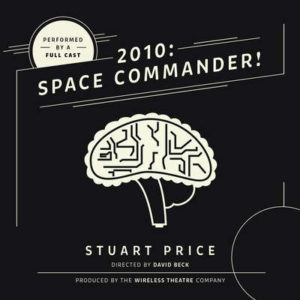 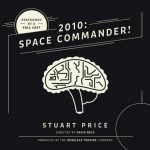 The concept of 2010 Space Commander! came about after hours of musings on the future of the planet and us being on it – taking in to account what we already know about climate change, available resources and population expansion. Our bodies cannot genuinely explore space, so why not get rid of them?

Without wanting to trot out the already tired clichés about social networking sites being our main interaction, or point out that with gaming systems becoming so sophisticated the next generation will spend an overwhelming amount of time interacting through the internet, it seemed obvious to us that we were already heading for a ‘body-free’ future. At first it seems awful, but when you think about it, it could provide many benefits once we got used to it. 2010 Space Commander! tries to create this possible future and looks at it from a few different angles.