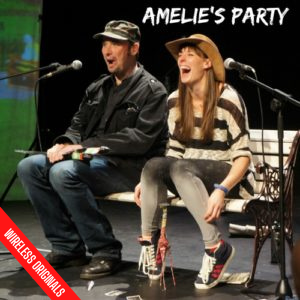 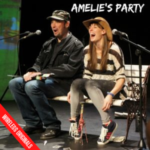 Recorded in front of a live audience at The Lost Theatre. Amelie’s Party was written, produced and performed in just 36 hours. 9 actors, 1 director, a sound and tech crew and a beat-boxer met on Friday morning and by Saturday night they performed a completed live recording with visuals. This is that play. With a nod to the king of improvisation, Mike Leigh, we affectionately named our piece Amelie’s Party – please enjoy.

Visuals (and filming) by: Arran Corbett