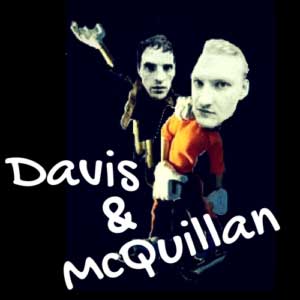 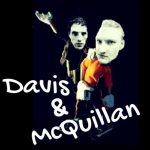 Davis and McQuillan welcome you to the tale of Hoight Flagrin and Jack Else, two musical forces destined for great things. Just not necessarily together…   Do you want to find out more?

“So weird! Like The Mighty Boosh but even funnier. I am laughing so hard and the music is so funny – honestly, you have got to hear this”

This is the funniest thing I have listened to in years. I was crying with laughter the entire time, but not only that, these boys can really sing beautifully. The music is fantastic. How are these two not hugely famous? I would download hours and hours of this…