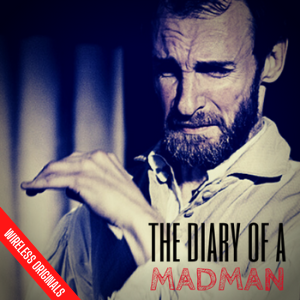 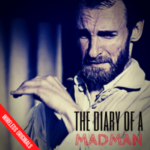 The Diary of a Madman. Set in St Petersburg at the time of the Czar, Gogol’s black comedy sees the clerk Poprishchin sharpening endless quills for his boss while fantasising wildly about the boss’s daughter. In the insane bureaucratic hierarchy of 19th century Russia, rung after rung stretches above and minion after minion competes below with our poor protagonist whose life is empty of everything but obsessive work and ambition. With surreal wit and darkly absurd humour (dogs, noses and Spain all loom large in Poprishchin’s slide into delusion), this loser’s Hamlet explores the gulf between who we are and who we dream we might be.

The Diary of a Madman