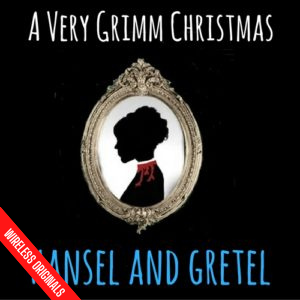 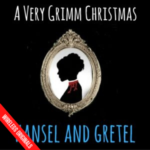 Hansel and Gretel – Part of A Very Grimm Christmas

Photos from the recording of fairytale audio horror series A Very Grimm Christmas are available on our gallery page.