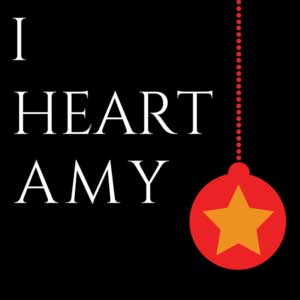 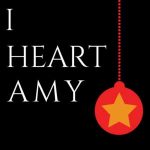 Christmas audio drama. Young widow Amy is moving forward with her life. She has arranged to meet up with Joe, an old ‘friend’ to see if the two still share a spark – even packing her toothbrush, just in case… Joe just happens to be her late husband’s best mate from university. Joe is facing a crossroads of his own. At Bath Christmas Market the two make their way through the crowds. Laughing and mulling over the past they reach the canal, where they are finally able to be alone…

The characters were played by the following actors:

And COMMUTER played by Kevin Devine

It was engineered by James Signee, and recorded at the RNIB Talking Books Studios, London.