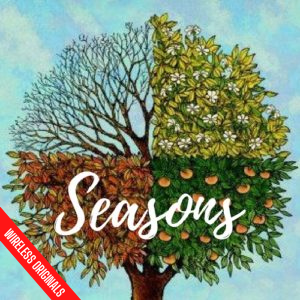 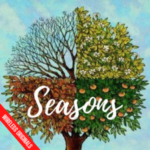 Seasons. Harold and Joan, an elderly, loving couple, are settling down into retirement for the end of their days together. However, as time moves forward, it soon becomes clear they will be torn apart sooner, and more tragically, than they realise. Timothy West and Prunella Scales star.

Timothy West and Prunella Scales both also star in ON THREE