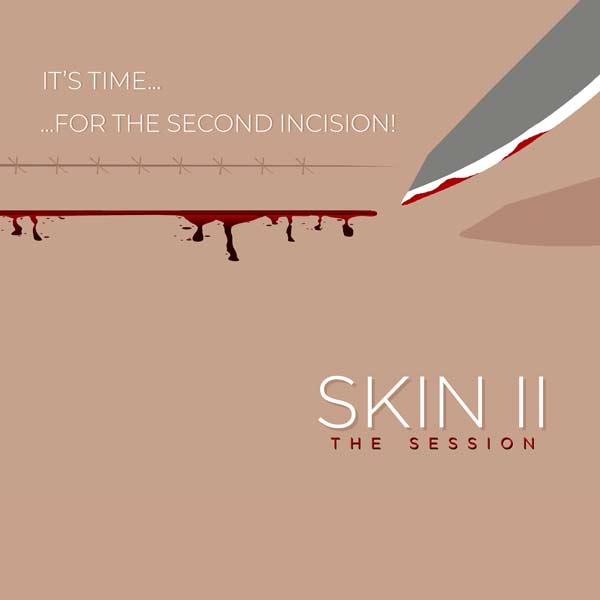 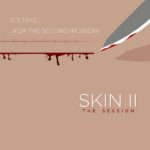 Skin II The Session; audio thriller starring Samantha Boffin, nominated for best actress in a Radio Drama at the 2020 One Voice Conference. It’s been four years since vegan serial killer Vivian Shorewood skinned the first of her sixteen victims in what she deemed a ‘boutique-culling’ of London’s more undesirable inhabitants. Frustrated that her five previous psychiatrists haven’t truly been able to embrace or understand, and in some cases even believe her actions, she decided to make an appointment to see Dr. Martin Boyden (Mich Howell), a respected expert in his field. ‘Skin II The Session’ is their first meeting, which happened last Thursday at 11.45 am.

Samantha Boffin (Vivian) was nominated for a 2020 One Voice Award for ‘Best Actress in a Radio Drama’ for SKIN.

“Samantha Boffin as Vivian Shorewood is stupendous. In non stop dialogue she offers up just the right balance of maniacal with sensible intellect. A well researched and written gory tale which holds your attention.”

1 thought on “Skin II The Session”