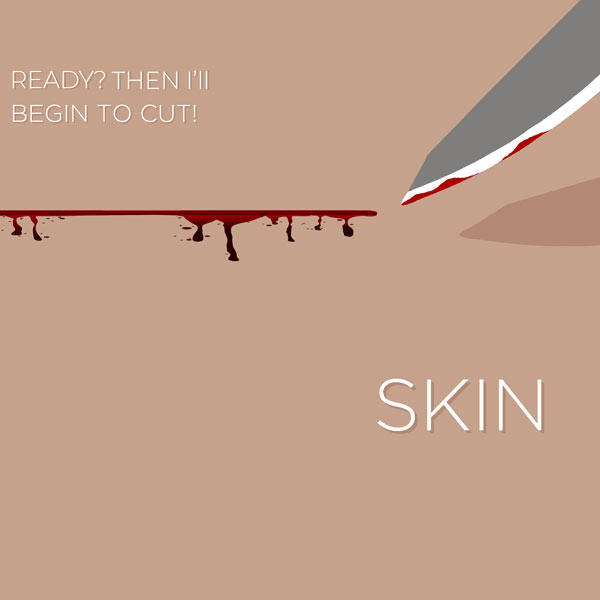 Nominated for best Actress in a Radio Drama at the 2020 One Voice Conference. A few months ago, London-based Vivian Shorewood decided to take a stand, albeit a small one, against world injustice, and began her attempt to redress the balance. She selected one particularly offensive and repugnant individual, and after following a carefully executed plan she lured him into her trap, immobilised him, and brought him back to her cellar where she proceeded to… skin him. ‘Skin’ follows the first night of her fight.