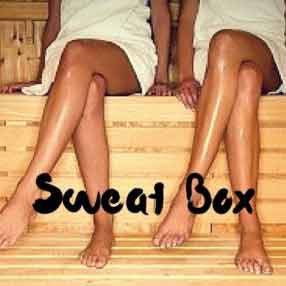 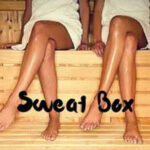 Sweatbox is an original audio drama centred on main protagonist Zoe (Fay Downie) and the disturbing Kerry (Lexy Howe). Each week Zoe treats herself to a relaxing sauna, until one fateful evening she meets Kerry, a woman more obsessed with celebrity life than her own. Zoe’s peace and relaxation is thrown into turmoil. Kerry is harbouring a dark secret; will it force Zoe to face truths of her own?

Recorded by an all female cast in honour of International Women’s Day, Sweat box is a darkly comic look at society’s fascination with celebrity.

Written by actress Lexy Howe, Sweat box is a showcase of female creativity developed to highlight the achievements of some of Wireless Theatre’s female cast members.