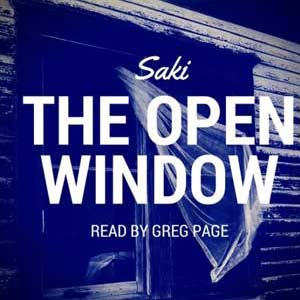 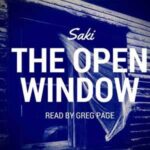 The Open Window and other Saki Stories. Hector Hugh Munro wrote under the pen name of Saki. He was born in 1870 in British Burma and brought up in Devonshire from the age of 2, by two maiden aunts. They apparently hated each other and would compete to be each more strict and fierce with the child than the other. This may account for some of the cruelty of some of his stories. In 1914 he enlisted as a private, he never really came to terms with authority, but nonetheless he was promoted to Sargent and was killed by a snipers bullet in 1916. His last words, recorded by a fellow solider, were; “put that bloody cigarette out” followed by the sound of a shot. His dark comic stories are his lasting legacy.

The Open Window and other Saki Stories