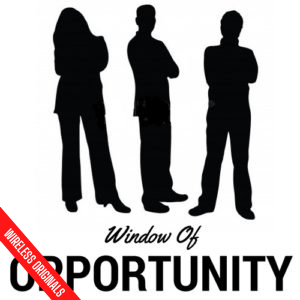 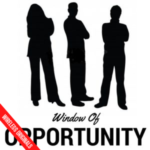 Window of Opportunity. New writing competition winner. Three strangers become fixated and entranced by something they see.  What is it? Why have they stopped to investigate? Will they agree on what to do? Can they collaborate or will personality traits get in the way? This light audio comedy explores themes of inertia, inaction, indecision , procrastination and delusion.

” Very clever and smart. Skewers the common practice of taking too long to make easy decisions and creating problems when none exist. “