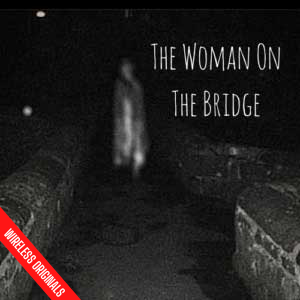 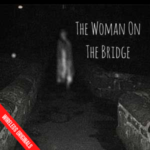 Wireless Theatre Horror and Thrillers
The Woman on the Bridge

Chatsworth House during the Second World War. The Devonshire family make way for an evacuated girls’ school, the grand interiors converted to dormitories and classrooms. Pupils Ceri and Gwyneth explore these new surroundings and their history, above and below stairs. But a ghost story about a screaming woman on the bridge in the grounds seems disturbingly true – and all the more disturbing for the parallels it presents with the secret love affair they discover their charismatic teacher Miss Cairns is involved in…

The Woman On The Bridge is an audio drama ghost story recorded in front of a live audience of over 150 people at The Palace Hotel as part of The Buxton Festival and was nominated for a Buxton Fringe Theatre Award.

Other plays by Marty Ross: Medusa On The Beach, Blood and Stone, Redder Than Roses