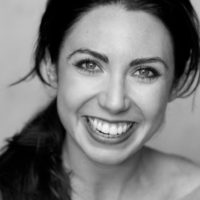 Television includes Tales from the Old Bailey and True Stories: Mary Anning for the BBC. Radio highlights include Reluctant Persuaders for BBC Radio Four and The Chief and Devon Girl for the Wireless Theatre Company.

Listen to Holly in Devon Girl and The Chief