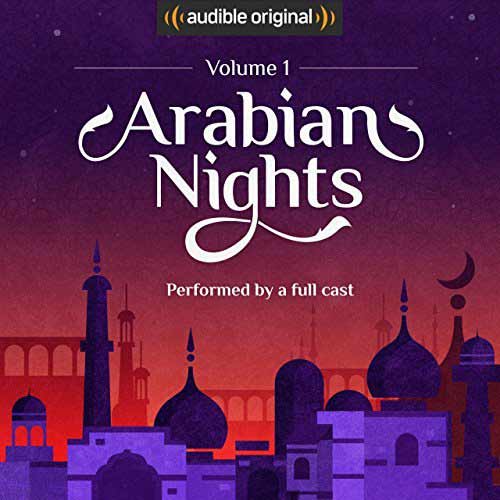 Our latest epic audio drama for Audible is now available for pre-order HERE from Audible’s website.

The production was written by Marty Ross, directed by David Beck and produced by Jack Bowman, with sound design by Joe Richardson and original music by Francesco Quadrarupolo. It starred Omid Djalili and a terrific cast of actors from all corners of the Persian empire; primarily Iran but also Syria and Turkey among others.

It’ll be released on 15th May and is a whopping 8.5 hours of audio drama joy – all for just one Audible credit!! We’re thrilled with this one, so do listen if you can.