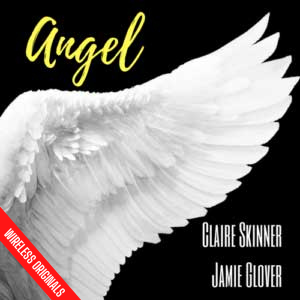 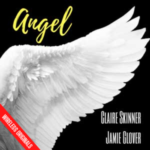 Mary is in her forties and her dream of having a child is finally fulfilled when she gives birth to a boy she calls Angel.  From the start she neglects her husband as she devotes all her time to looking after their new baby.  But then she notices that he is starting to grow wings. Starring Claire Skinner (Outnumbered) and Jamie Glover (Waterloo Road). Warning: This audio drama deals with the difficult subjects of stillbirth, mental illness and suicide and could be upsetting.