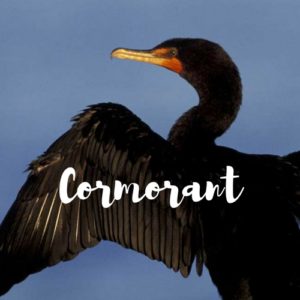 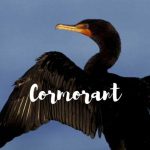 Cormorant. Unworldly John and injured sailor, McKinney wash up on an uninhabited island, the only survivors of a terrifying shipwreck. When the pair is finally rescued John isolates himself in an anonymous bed-sit owned by the grotesque Mrs Paskins. Haunted by the sounds of the island, he shies away from human contact communing only with the disturbing voices in his dreams. A strange, funny and touching story about finding friendship in the most unlikely places.