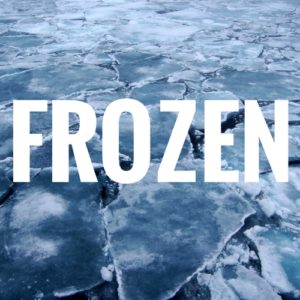 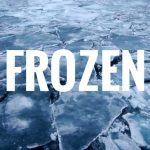 The effect two total strangers can have on each other when events spiral out of control, when people are thrown together one night by chance.

Frozen was Wireless Theatre’s first ever radio drama, recorded back in 2007!

Contains bad language and some scenes unsuitable for younger listeners.