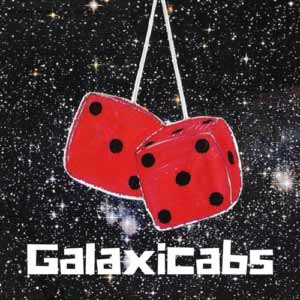 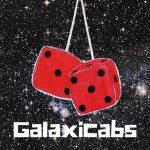 Galaxicabs is set in the year 2168. Galaxicab 3, an interstellar taxi, is on route to pick up Ms Tender Parcels, the most famous singer in the galaxy and her frisky bitey dog. Crewed by a Captain, his co-pilot and a galactic stewardess with three arms. Let’s hope there isn’t a psychopathic serial killer on the loose…

Music, Comedy, Sci-fi, and a murder mystery, all in one.