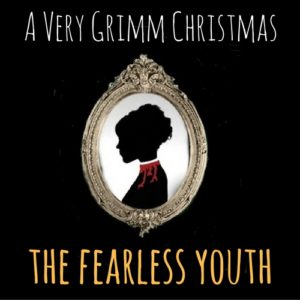 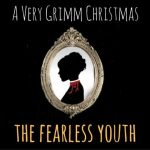 Horror. Recorded LIVE at The Roundhouse in Camden in collaboration with Roundhouse Radio, The Fearless Youth is one of six productions adapted for radio and recorded in front of a live audience as part of A Very Grimm Christmas. A Very Grimm Christmas performed live was so scary some audience members fainted. Not intended for children! Brothers Grimm horror, making Grimm even grimmer. Some live audience members fainted.

The Fearless Youth is a dark adaptation of the Brother’s Grimm tale by Gareth Parker.