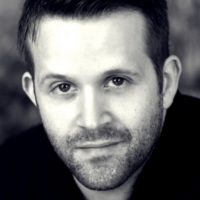 Tom trained at The Poor School.

He has performed in Ivona Princess of Burgundia for Sturdy Beggars and in Hammer Horror and The Battle of Wounded Knee for Open Stage both at the Network Theatre, Waterloo. Recent credits include: Alan Freeman in Close To Home at The Finborough Theatre, David in Couples Therapy at The Arts Theatre, and roles in Autobahn at The King’s Head Theatre.

Recently Tom has been seen in the ITV 6 Nations promo commercial and has voiced ADR for Downton Abbey.