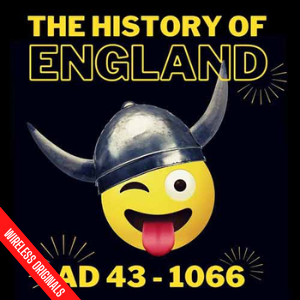 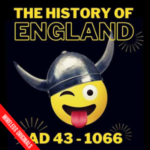 A musical and historical comedy about early English history. Join Professor Thorney Buckshaft and the writer and performance artist known only as The Angler as they take you on a journey through England’s foundation, from the Roman Invasion of 43 to the Battle of Hastings in 1066. With songs.

Peter is an actor and writer who trained at Mountview Academy of Theatre Arts in London and has since appeared in several operas with the English National Opera (London Coliseum), including The Rhinegold, Nixon in China and Carmen.

Peter is also an avid movie fan, and co-hosts 2 movie podcasts – the Hellraiser Podcast and Horror Movie Maniacs. He wrote and directed a short film, Detached, back in 2009 and plans to make more when he can find the time and money.

4 thoughts on “The History of England”