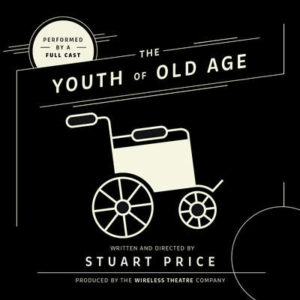 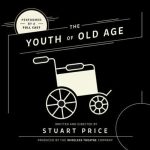 Wickedly acerbic new writing ‘The Youth Of Old Age’ shows Prunella Scales at her ‘dragon tongued’ best as the matriarch, determined her heir should not marry ‘out of sorts’. Created by award winning writer Stuart Price.

“A charming and well-acted comic radio drama, and credit is due to for the overall integrity and coherence of the play”

“There are many reasons to enjoy the audio of The Youth of Old Age by award winning author Stuart Price who also directs the audio. It’s funny. It also is extremely well written”