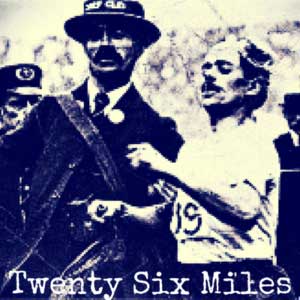 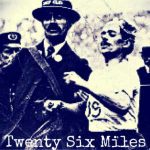 Twenty Six Miles’ is a compelling and amusing drama about Dorando Pietri, the Italian marathon runner, who in the 1908 London Olympics, collapsed as he came into the stadium and was helped over the line. Though deprived of his medal, on appeal by the Americans, Queen Alexandra was so taken by his efforts that she had a special cup made for him.