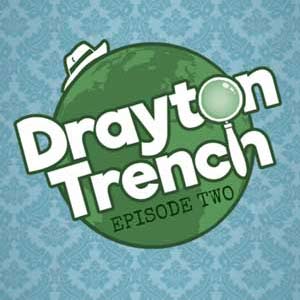 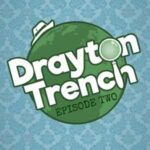 Drayton Trench, written by David K Barnes (Wooden Overcoats). Renowned archaeologist Sir Percy Price has been kidnapped and Drayton is on the case! But danger strikes as she finds herself looking down the barrel of a gun!

Drayton Trench is a co-production between Wireless Theatre Company and Snatchback, and recorded live at the Museum of Comedy in London