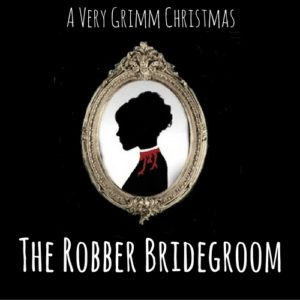 Photos of the live performance can be seen in our gallery.

The Robber Bridegroom – Part of A Very Grimm Christmas