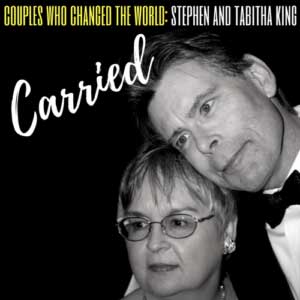 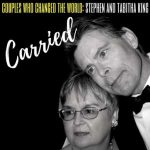 Recorded live at Pleasance King Dome as part of the Wireless Theatre ‘Couples Who Changed The World’ season at Edinburgh, 2014

A drama in one act based on the story of Tabitha King and Stephen King. How they coped with poverty, addiction and success.

Recorded live at The Edinburgh Festival, 2014

PLEASE LET US KNOW YOUR THOUGHTS ON THIS PLAY BY LEAVING A REVIEW IN THE BOX!