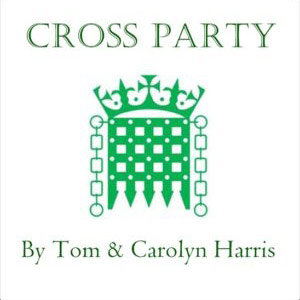 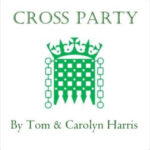 Cross Party is the debut radio play from Carolyn Harris and Parliamentary Member for Glasgow South Tom Harris.  It’s a hilarious comedy about the political machinations in and around the formation of the Coalition – focusing on Member of Parliament Geoff Henderson, whose domestic arrangements are thrown into severe disarray when his wife Louise decides to stand for parliament. Carolyn and Tom write about Parliamentary life with authenticity and honesty, this is a ‘must listen’ play for fans of political comedy!